Elizabeth Rogers is in her 8th year as the lead teacher for the Sloan Creek Intermediate campus in Lovejoy ISD. She also assists with the Wind Ensemble on the Willow Springs Middle School campus.

Before moving to Texas, Mrs. Rogers taught for thirteen years in Missouri and served as Director of Bands at Neosho High School in Neosho, Missouri where she directed the high school marching band, the high symphonic band, and taught at the middle school and junior high levels.  Prior to Neosho, Mrs. Rogers was the Junior High/Assistant High School Band Director at Carl Junction Schools in Carl Junction, Missouri.

Elizabeth Rogers currently resides in Frisco, Texas and is married to Rick Rogers, the Vice President of TownNews.com. They have two daughters: Quinette is 18 and Rachel is 15. 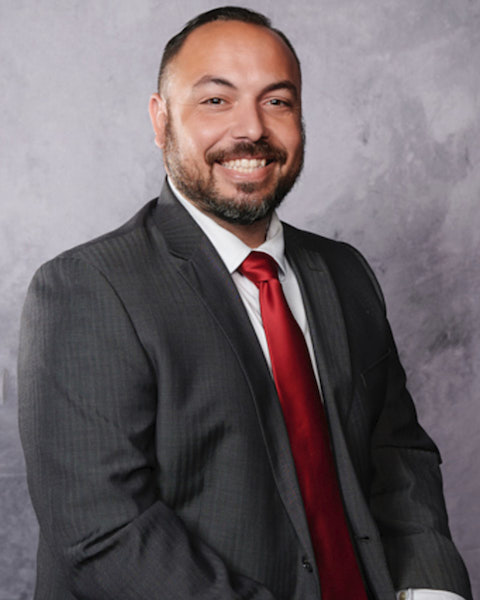