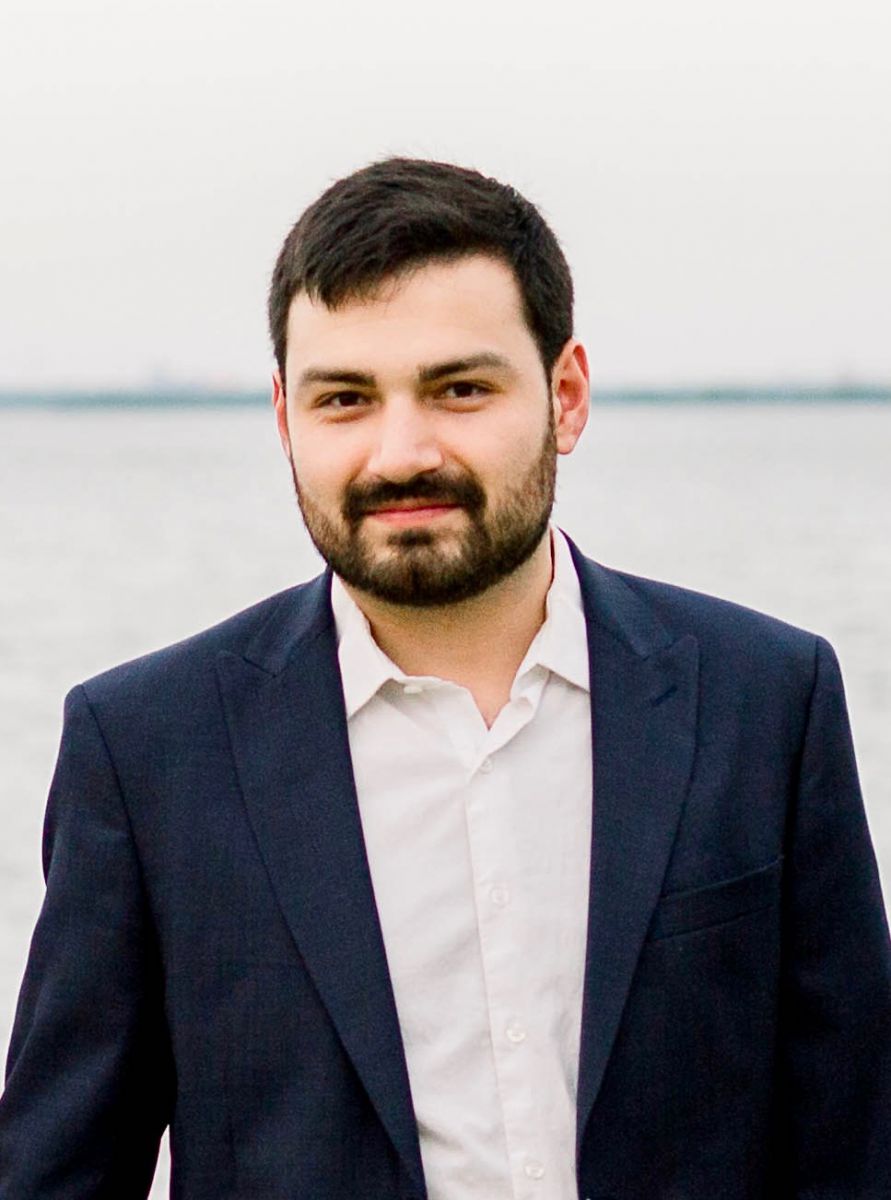 Mr. Whitling grew up in Wylie, TX where he was a member of the first graduating class of Wylie East High School. He was a member of the TMEA All-State band and went on to attend Southern Methodist University where he studied trumpet under Tom Booth and performed with the Meadows Symphony Orchestra, Meadows Wind Ensemble and as lead trumpet with the Meadows Jazz Orchestra. While at SMU, Mr. Whitling had the opportunity to learn instrumental and band methods from Lynne Jackson and Brian Merrill.

Mr. Whitling currently resides in Richardson with his wife, Sarah, son, Wesley, and two dogs, T-Rex and Juniper. Sarah works as the Director of Institutional Giving at the Dallas Symphony Orchestra. 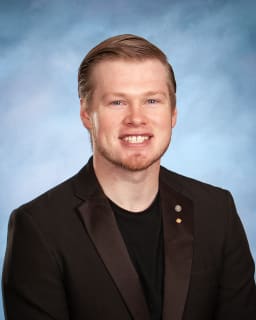 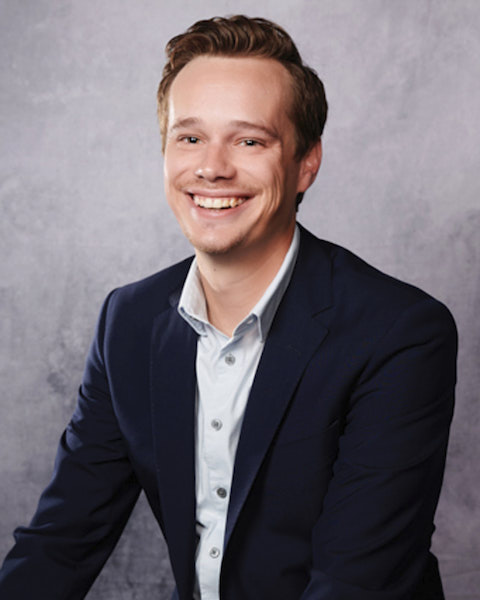 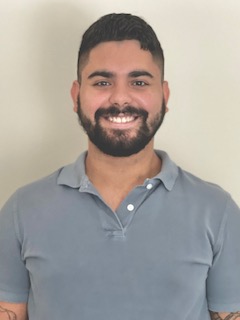 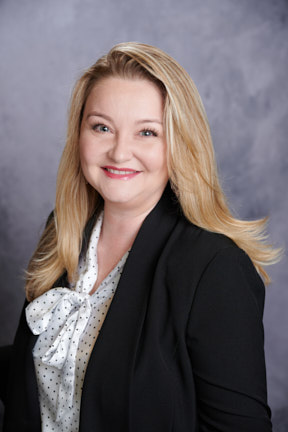 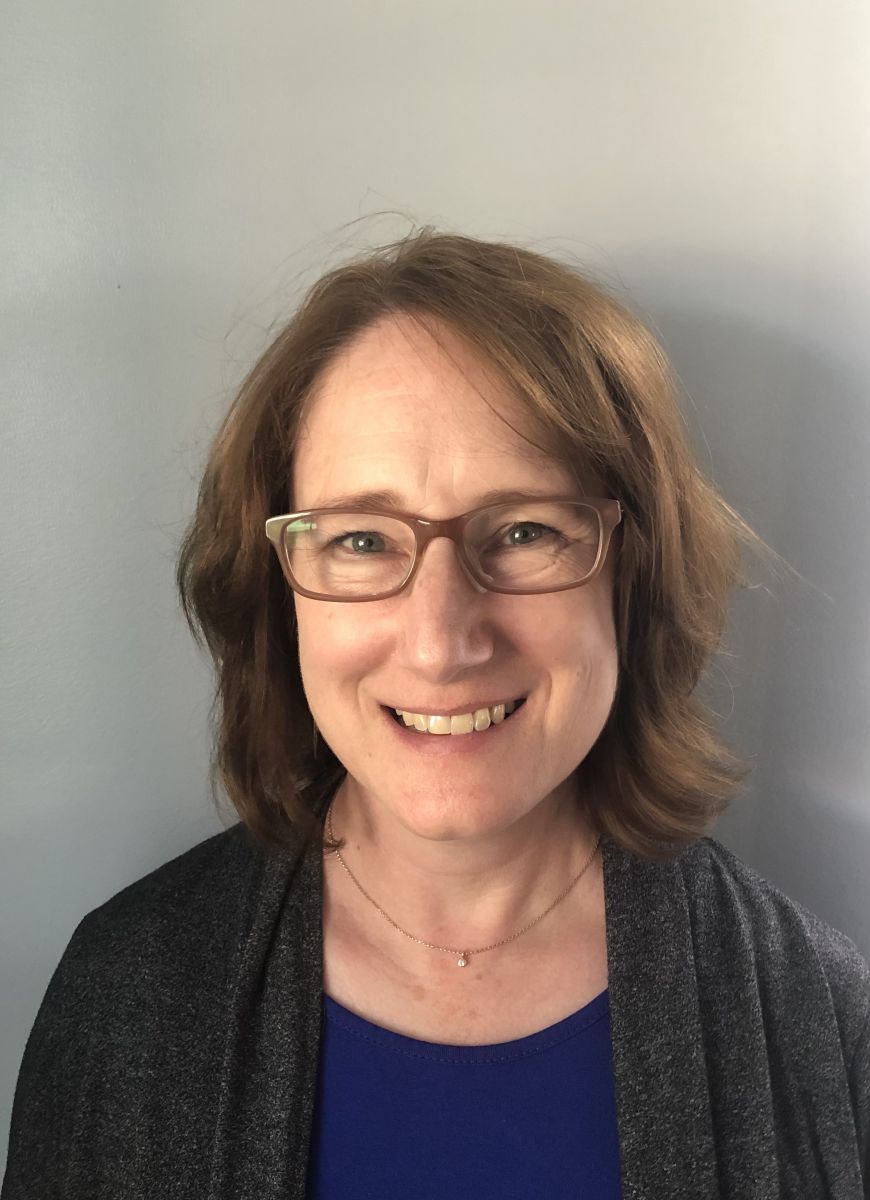